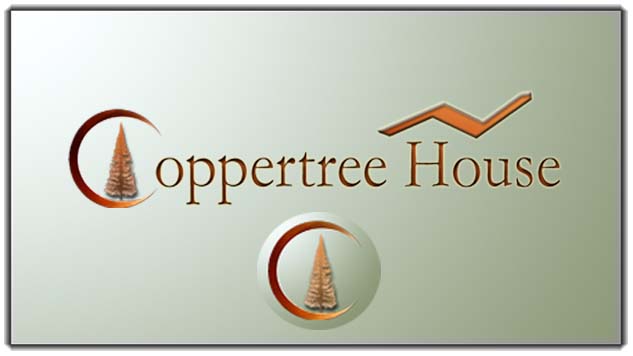 The thing about trying to figure out who you are after spending years and years with someone with dementia is that you first of all need to try and remember who you were. That isn’t as easy as it seems like it should be.  Maybe it’s just because I have never been someone who always went to a 9 to 5  job – I’ve temped in that fashion from time to time, going to an office and answering support calls or working as an executive assistant. But also done things like delivering singing telegrams and doing Children’s Theatre tours of schools.  So, as I’ve asked before – What Now?

One of the things that I’ve continued to do is maintain an elevated hobbyist’s knowledge of computer hardware/software.  In other words, I’m not really a programmer or a web developer but I can cut and paste with the best.  I’ve got a site running that I built a couple of years ago that was running on *.asp code which is the precursor to Microsoft’s .net (.aspx) web coding language.

But my other site also has a blog running on it using WordPress, like this site, that is built on the *.php web coding language.  The thing about asp is that it only runs on Windows and most do-it-yourself webservers are built using the LAMP (Linux/Apache/MYSQL/PHP) model.  The first step for me was to see how hard it would be to change over the *.asp pages to *.php.  Luckily, I found this little program naturally titled “asp2php” aptly taglined “resistance is not futile”.  Using that program, and some major ‘google-power’ to search for codes snippets that are widely available, I’ve manged to make the switch.

Sure, it took a week to do (and I’m not talking a 40 hour week here – more like 120 hours), but the satisfaction of accomplishment was, as they say, priceless.  In the early days of the World Wide Web, I did fancy myself a web designer and I’ve made occasional stabs, like the one just completed, at trying to keep up.  In those days, there really wasn’t alot of support available online, but then, just a little HTML wasn’t that hard then either.

But like everything else, it is LOTS more complicated now.

But I’m one step closer to my LAMP server.  Next step:  using ORACLE’s VirtualBox to install a virtual copy of Ubuntu 11.04 Server on my laptop and begin learning how to run an Apache WebServer.  Instructions are available virtually everywhere.